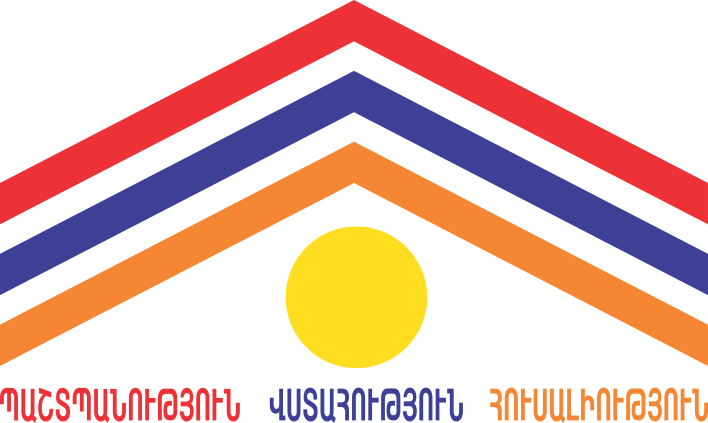 
a) if a depositor has only a dram denominated bank deposit with the insolvent bank, the guaranteed deposit amount of sixteen million AMD AM to .

b) if the depositor has only a foreign currency bank deposit in an insolvent bank, the amount of the guaranteed deposit is seven million AMD .

These limits will take effect on December 1, 2020 and will apply to deposit agreements in force at the time of entry into force.